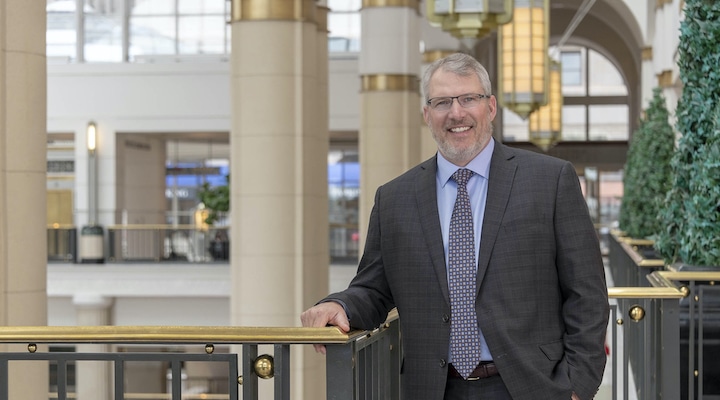 Gregory Scott is a skilled trial and legal malpractice lawyer and a partner at Lowe Scott Fisher Co., LPA. He has successfully litigated personal injury cases in federal and state courts throughout Ohio, Michigan, and Pennsylvania and has obtained numerous million dollar recoveries through both settlement and verdict on behalf of his injured clients. Mr. Scott has been listed in Ohio Super Lawyers every year since 2010 and in Best Lawyers in America every year since 2015. Since 2016, he has personally produced more than $15 million dollars in verdicts and settlements.

Greg is an active member of his community in various leadership roles in civic and youth sport organizations. He is married with two children and enjoys sports, working out, the outdoors, and spending time with his family.