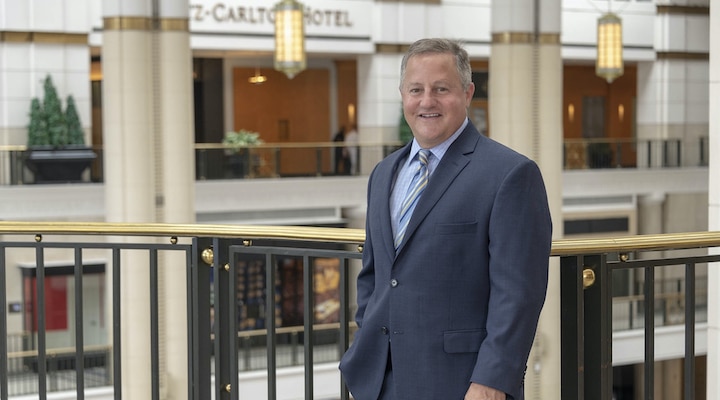 Attorney Ryan Fisher is a partner at Lowe Scott Fisher Co., LPA. He has been a trial attorney for 30 years, limiting his practice to plaintiff personal injury litigation in the areas of product liability and malpractice. He has tried cases throughout Ohio in both state and federal courts and has successfully argued before the Ohio Supreme Court.

Ryan was born and raised in Greater Cleveland, and graduated from Cleveland Heights High School and the Cleveland Marshall College of Law in 1989. Since being admitted to the Bar in 1989, Ryan has limited his legal representation only to injured victims. He has obtained millions of dollars in compensation for victims injured or killed in automobile, truck and motorcycle accidents, as well as medical malpractice cases, nursing home negligence cases, product liability cases, and premises liability cases.

Ryan was appointed by the Ohio Supreme Court and served on the Board of Commissioners on the Unauthorized Practice of Law. He serves on the oversight board for the Cuyahoga Metropolitan Bar association. Ryan has received the highest rating from his peers for ethics and ability (A-V), and is a member of the American Association for Justice (AAJ), Ohio Association for Justice (OAJ), Cleveland Academy of Trial Attorneys (CATA) and the Cleveland Metropolitan Bar Association (CMBA). Ryan is married with two children and lives in Chagrin Falls, Ohio.